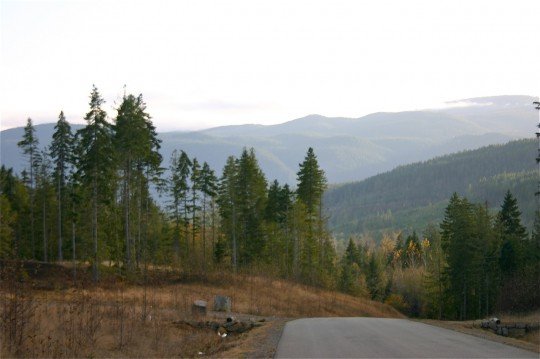 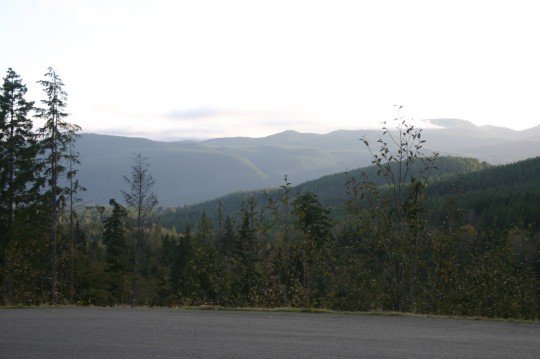 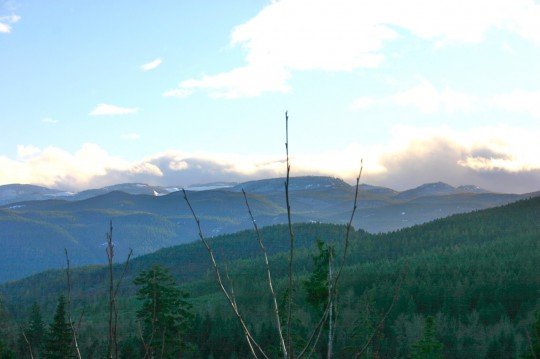 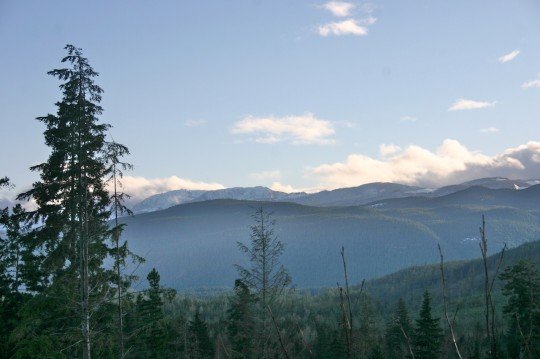 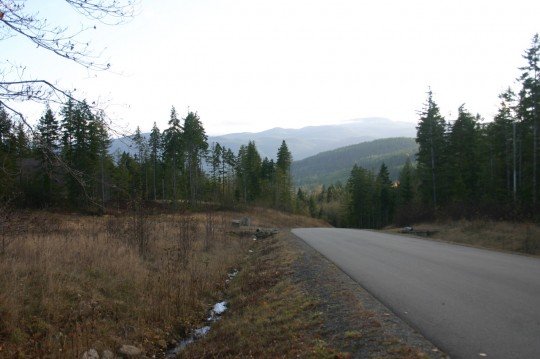 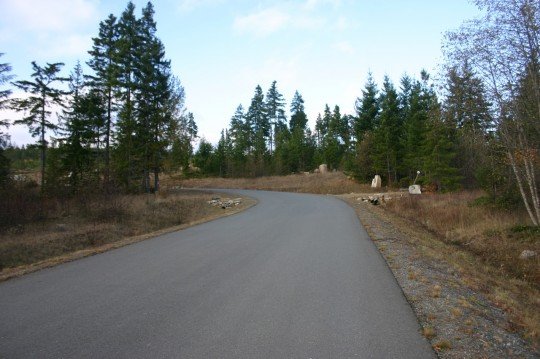 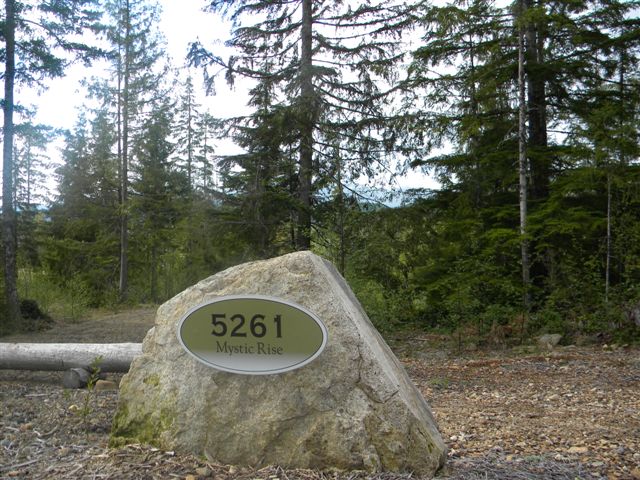 The Views of Forbidden Plateau

Home styles such as French Country, Craftsman, Cottage and Mountain Vernacular are featured with architectural modifications and adaptations to ensure each new home its place within the Comox Valley.

The concept of the Portico was to deliver high-end specifications at mid-market prices, a goal that was achieved through careful sizing of units and volume purchase of selected luxury appointments. Once the pre-sale program for the Portico was launched, 45% of the units sold within the first two months.